No products in the cart.

SERGIO PINIFARINA: A SYMBOL OF THE “MADE IN ITALY” STYLE

Home / Blog / SERGIO PINIFARINA: A SYMBOL OF THE “MADE IN ITALY” STYLE
Return to Previous Page 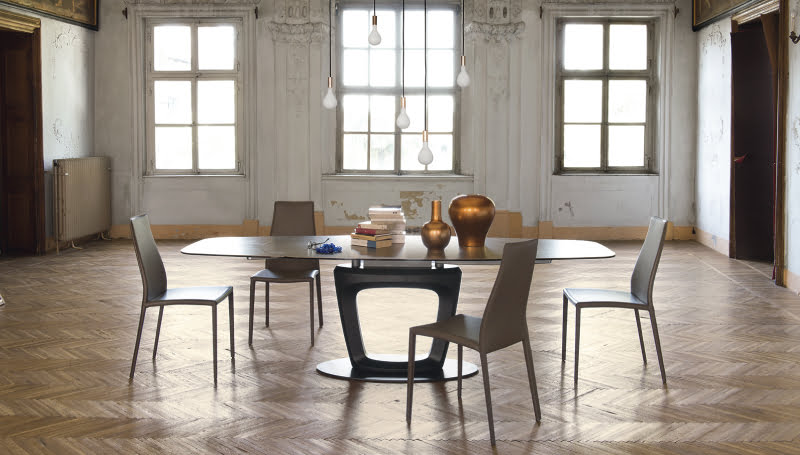 At Avanti, we don’t just sell furniture. We invite you to share the heart and soul of an exceptionally culture gifted with a knack for design, esthetics, functionality and performance.

Behind every piece of an Italian designed object, furnishing or décor, there are generations of history, tradition and hard work.

Italy has given rise to many artistic and intellectual movements and it is considered to be the mother land of some of the most talented people in the world. Among these is Sergio Pininfarina who is the face, body, and soul of the engineering design firm that bears his name for more than half a century.

Sergio worked hand and hand with Enzo Ferrari for many years and created some of the most legendary award winning designs for the brand using his knowledge in aesthetics and aerodynamics. His first design for Ferrari was the 250 GTO, a racing car produced from 1962 to 1964, an all-aluminum bodywork with a long, low nose, small radiator inlet, and distinctive air intakes on the nose with removable covers; this model was recently sold at auction for over 38 million dollars and became the most expensive car in history, but its price was not paid because of its racing attributes, in this regard there are superior and more successful models, the worthiness of the 250 GTO lays in its unique looks and style.

Pininfarina built an empire that included train, bus and other industrial design projects in the fields of transportation, electronics, sporting goods, furniture/home, equipment and machinery, consumer products, graphic design and packaging. Italians seem to be good at everything! 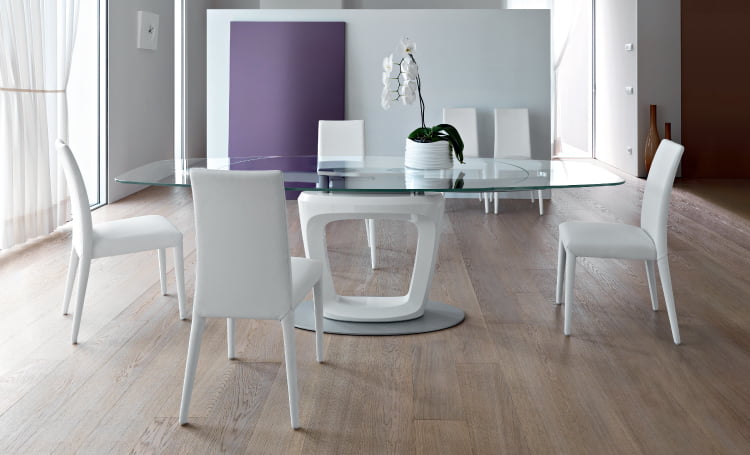 At Avanti, we currently feature a beautiful Calligaris table by Pinifarina called Orbital, designed and developed with a solid, harmonious base with a rigid polyurethane column which makes the structure extremely stable, and a large central opening gives it lightness and character. This is just one of the many examples of Sergio’s fantastic sense of style and only a small piece of the broad legacy he left to the world.

Sergio Pinifarina is one of the many geniuses of Italian design, and even after his death his works are of great importance in a large number of industries and serve as inspiration for other designers. As Ed Welburn, vice president of GM Design global said: “the work of Sergio Pininfarina was the reflection of his personality: fresh, contemporary, and sophisticated. Only Sergio could design a car that was bold and powerful, yet also elegant. His work has influenced us all, and I thank him for that.” Thank you, Sergio!

We invite you come and experience a little piece of Italy, right here in Weston!

SERGIO PINIFARINA: A SYMBOL OF THE “MADE IN ITALY” STYLE

Posted on April 8, 2016 at 11:21 pm by antonio@avantifurniture.net
CalligarisFerrariItalian DesignSergio Pininfarina
Share Post
Previous
Wall Units are an Essential Element in any Living Room
Next
The Return of the Dining Room 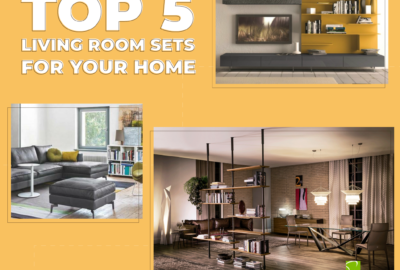 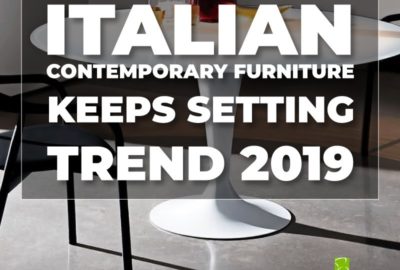 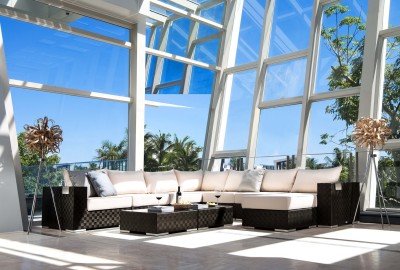 Contemporary furniture for the summer

was last modified: May 29th, 2019 by antonio@avantifurniture.net

Home accessories you must have to make your home a success

was last modified: May 3rd, 2019 by antonio@avantifurniture.net

The secret is in home accessories

Use this form to find things you need on this site